Omega 3s: Can You Get Enough of this Critical Nutrient From Plants? 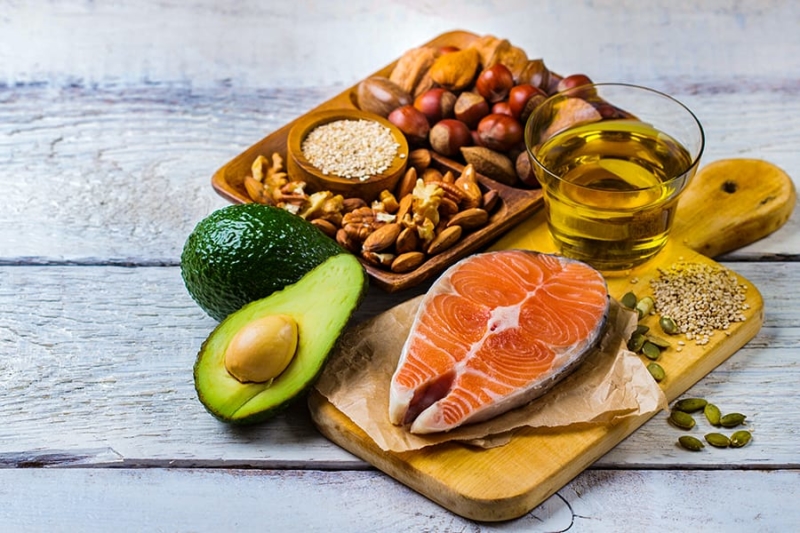 Omega 3’s in veggies such as those in my Green Drink are an excellent source of this critical nutrient. Lots of people know that certain fish are rich in omega 3’s. But did you know there’s plenty of excellent vegan and vegetarian sources as well?

Out of any nutrient or topic in my nutritional therapy program, omega 3 essential fatty acids was perhaps the biggest bulk of the curriculum.

And for good reason. Most people eating a Standard American Diet (SAD; how appropriate is the acronym, by the way, right?) consume far too little omega-3s. And far too many omega-6s.

Both 3s and 6s are important for health. They are both essential, which means you have to get them from your diet; your body can’t manufacture them on its own.

But junk, processed and packaged foods are made with cheap cooking oils. These oils (the most common in packaged/prepared foods are cottonseed and soybean) contain way more omega 6s than 3s. And the problem with having too much processed forms of omega 6s is that it causes inflammation.

Inflammation can manifest in several different ways, from weight gain to joint pain.

There are several other health benefits from omega 3s.

But what I want to focus on here is omega 3s in veggies. That’s because most of the attention given to this topic is from one food in particular: wild salmon.

Now, don’t get me wrong, as a nutritional therapist, I strongly believe wild salmon is indeed one of the most nutrient-dense foods on the planet. I’ve created several recipes featuring it, including this one with pasta…

What to do, though, if you’re vegan or a vegetarian who doesn’t eat fish?

For one, begin your day with 16 oz. of Organic Green Drink.

There is no exact recommendation for how much omega 3s you should get from either supplements or food everyday. But experts believe you should have at least 500 mg. Organic green drink contains a very decent amount of 3s, over 20% of that amount per 16 oz serving.

If you have any health complications, you should probably have way more than 500 mg per day. 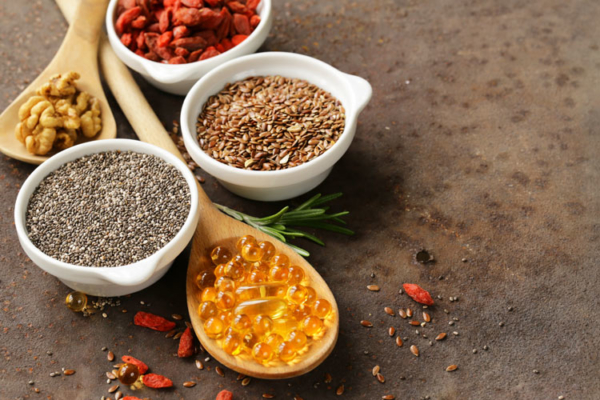 Omega 3s in Veggies: Good For Your Skin!

It doesn’t take a degree in nutrition to realize that eating a diet consisting of mostly plants is better for your skin. In fact, in this blog post, I talk about what the best veggies for your skin are.

It turns out that omega 3s are an important nutrient for skin. These essential fatty acids help with skin hydration, and normalize the amount of oil. DHA is one of the three fatty acids in omega 3s. It’s the most important of the three for skin health, as it also can help prevent acne, wrinkles, and blemishes.

EPA is another omega 3 fatty acid. It also plays an important role in skin health. If you worship the sun like I do, you’ll be glad to know EPA prevents collagen damage when you’ve been in the sun too long. 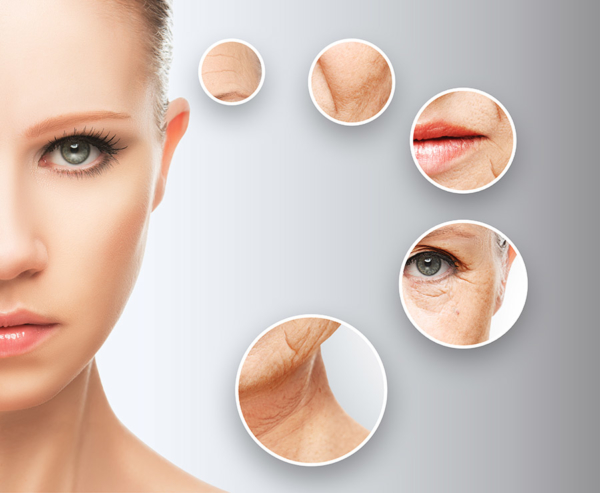 Omega 3s in Veggies: As Good As Fish

Mainstream nutrition courses teach that EPA and DHA are more potent sources of 3s than ALA, the third fatty acid. Unfortunately, if you’re vegan, the conventional point of view is that ALA does not convert well into the more potent EPA and DHA.

But that doesn’t mean you can’t get the health benefits of 3s if you’re vegan. It might mean, however, you just need to eat more variety of foods rich in ALA.

Besides the veggies in my green drink, great sources of ALA are chia seeds, walnuts, flax seeds, hemp seeds, and spinach.

You can get sufficient omega 3s in your diet from vegan sources. However, if you do have a compromised immune system or other health problem, you might want to consider taking a supplement.

That obviously means that if you’re vegan, you’re not going to take cod liver oil or other fish oil supplement.

However, what you can take is an algal oil supplement. Marine algae is a sea vegetable, which makes algal (or algae) oil one of the best omega 3s in veggie sources on the planet, if not the best.

The only bummer about algal oil supplements is that they are more expensive than fish oil. But in the long run, the money that you’ll save preventing disease will be totally worth it. 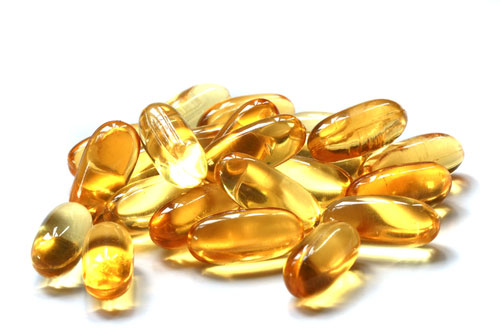 Omega 3s in Veggies: Can You Get Enough Without Fish

If you’re not vegan and are able to eat wild salmon a couple times a week, you’ll probably consume enough 3s in your diet.

However, for those who consume no animal products, ALA is inactive in the human body. And as I say above, it doesn’t convert that well into EPA and DHA, the two other omega 3s that, in studies, have shown positive impacts on health.

That’s why if you are vegan or strict vegetarian, your eating philosophy should not only be not eating meat, but also eating plants an overwhelming majority of the time. Just like people who do eat meat should do as well.

I personally believe Mother Nature provided us with all the nutrients we need from plants. But EPA and DHA, which are abundant in salmon, might be my exception to the rule.

For this reason, if you avoid animal products, eat a lot of flax-, chia- and hemp seeds. To be on the safe side, splurge on an algae oil supplement.

And don’t forget to start your day with Green Drink! 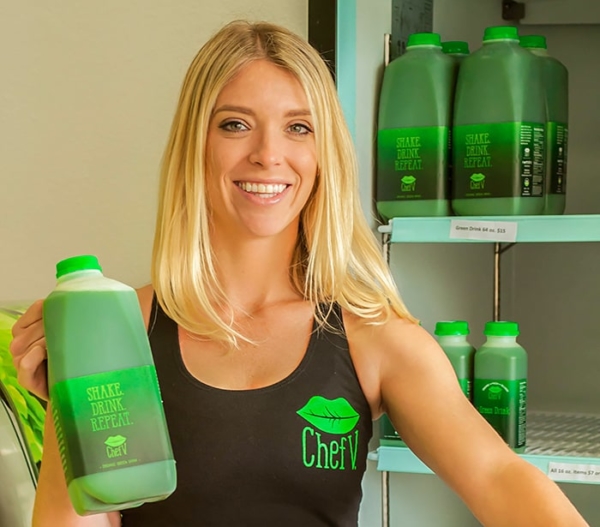