Impossible Burgers: Is A Plant-Based Burger That Looks & Tastes Like The Real Thing Really Possible? 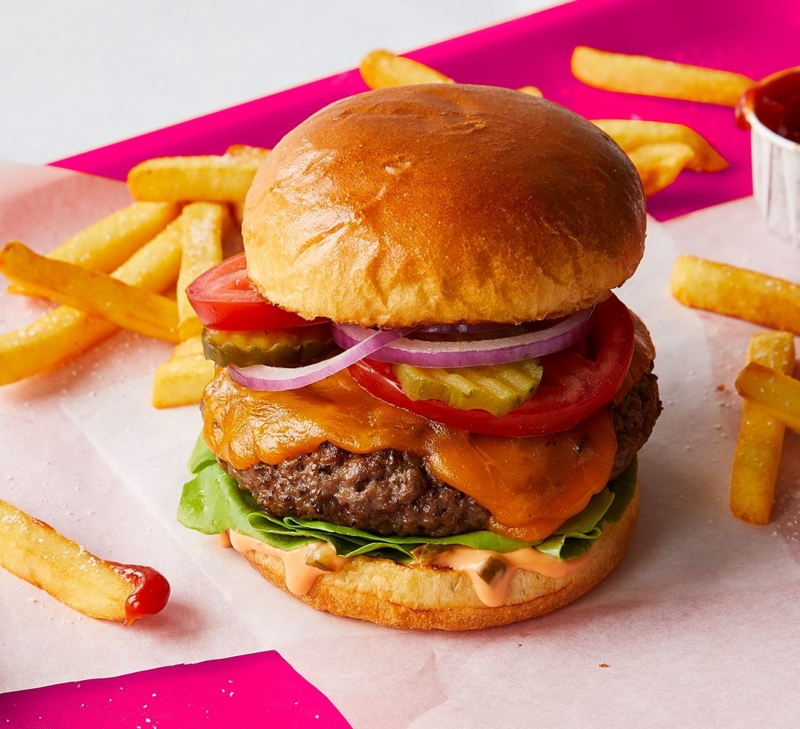 A plant-based fast-food burger with a bloody-red chewy texture that tastes just like a regular hamburger? Sound “Impossible” to you?

But before you hop in your car and run red lights racing to get to your local Burger King, there’s a dark side to the Impossible Whopper.

I have yet to try the Impossible Whopper. I’m not completely ruling out giving it a try. But after the research I just read on it, let’s just say I want be committing any moving violations to sink my teeth into the faux-bloody plant patty.

Before I share with you why I’m not bursting at the seams to try this plant-based meat alternative (even though I’m a certified nutritional therapist and advocate for a 90%-plus plant-based diet, including daily Green Drinks), let me first say why I give props to the company Impossible Foods.

The company’s heart is in the right place. Eating a plant-based burger instead of a regular beef patty, requires 96% less land, 87% less water, and emits 89% fewer greenhouse gases, according to company statistics.

As John O’Connor, founder of the blog, Gene Food, says in his review of the Impossible Burger, “Raising cattle the way we do does real damage to our planet, and it has to stop, at least at its current trajectory. The industrial farming system is unsustainable, environmentally ruinous, and cruel to both animals and humans alike.”

Anything that gets Americans to consume less factory-farmed meat is a big win-win-win for the planet, consumers and farmers.

But as O’Connor points out, the people who created the Impossible Whopper, which is 100% vegan if you hold the mayo and cheese, forgot something crucial. Americans are, by and large, sick because of eating too many highly-processed foods. The Impossible Whopper does contain a few natural ingredients. But most of the ingredients in the vegan burger are processed; a couple of them are cause for alarm (see below).

The Impossible Whopper, though it may be a seemingly perfectly-healthy comfort food, contains two of the most common food allergens: soy and wheat.

Both soy and wheat are highly culpable in the ever-increasing rates of autoimmune disorders. Autoimmune disorders often destroy the mucosal barrier of the gut, which is the body’s first line of immune system protection.

So before you go sinking your teeth into an Impossible Burger, thinking you’re doing your body good, just be aware that they soy and wheat in the plant-based burger may trigger your body’s immune system to go into inflammatory overdrive, eventually attacking itself.

(Modern wheat and processed soy aren’t natural; your body recognizes the particles in these ingredients as harmful.) 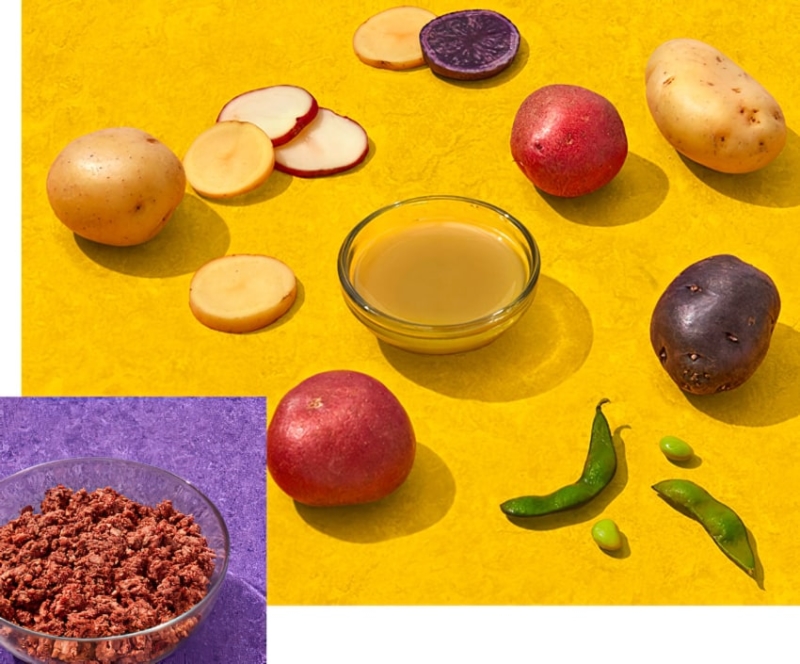 What’s In The Impossible Burger?

Here’s the problem with these two oils…

Although coconut oil has been hyped in the natural health world (Guilty as charged: I include it in some of my recipes in Making Cleansing Easier), for some people (especially those with the APOE4 gene) consuming a lot of coconut oil is bad for the heart. As for sunflower oil, it has a high amount of omega-6 fatty acids.

Most Americans consume far too many foods with omega-6s (and not enough omega-3s). The ideal ratio of omega 6’s to 3’s should be no more than 4:1. The typical American diet is roughly 20 times higher in omega-6’s than 3’s. Consuming too many omega-6’s, especially from processed seed oils like sunflower contributes to inflammation.

In addition to the dangers of PFAS compounds in fast food packaging, I wrote about recently, I have another reason to severely restrict your consumption of fast food. And this reason specifically relates to the Impossible Whopper.

The inventors of the burger knew that in order to sell a lot of plant-based burgers and get a huge chain like Burger King to get behind it, they needed to imitate the dripping red juicy aesthetic of a beef patty.

Enter the most problematic ingredient in the Impossible Whopper: Soy Leghemoglobin (or simply, soy “heme”). Basically, it’s a genetically-modified organism. In other words, it’s lab-produced. Is it safe to eat? The short answer is: maybe. According to the Food & Drug Administration (FDA), soy heme is a GRAS ingredient (Generally Regarded As Safe.)

But the fact is, humans haven’t been eating soy heme long enough to know if it is indeed safe to eat on a long-term scale. And for people who are either allergic or sensitive to soy, it’s most likely not healthy to consume.

An online letter published by the Center for Science in the Public Interest says that the FDA should have done a more thorough job in assessing the safety of soy heme. The letter states that the International Agency for Research on Cancer, an agency of the World Health Organization, is concerned that there is “strong evidence that heme contributes to the carcinogenic mechanisms associated with red and processed meats.”

Read my article: PFAS: Why Fast Food is Worse for you than Ever 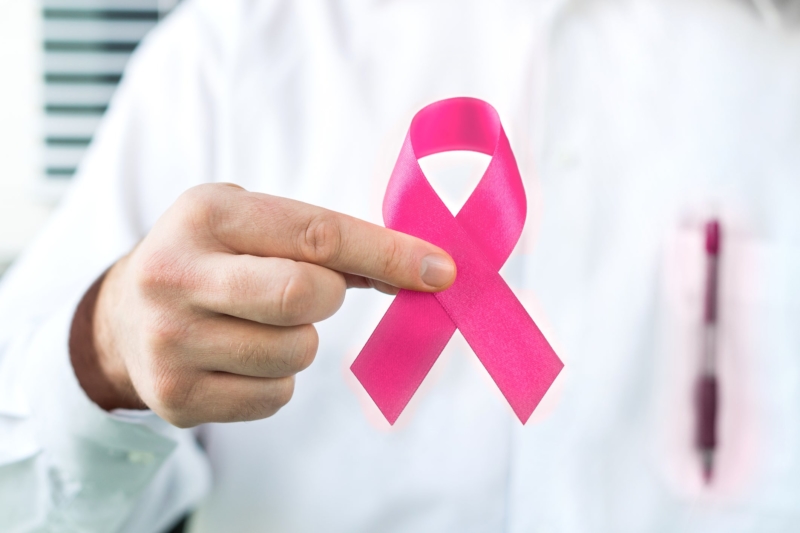 Oh, and here’s one more problem with the Impossible Whopper…

If you’re vegan or vegetarian be aware that the short-order cook isn’t going to scrub down the grill before your order. In other words, cross-contamination is an all but absolute certainty. (As this article on CNET claims, you can request the Impossible Whopper be cooked not on the broiler.)

Personally, I think you’re better off buying patties from the company, Beyond Meat, and making your own plant-based burger at home.

–Veronica Kress is a certified nutritional therapist and founder of ChefV.com. 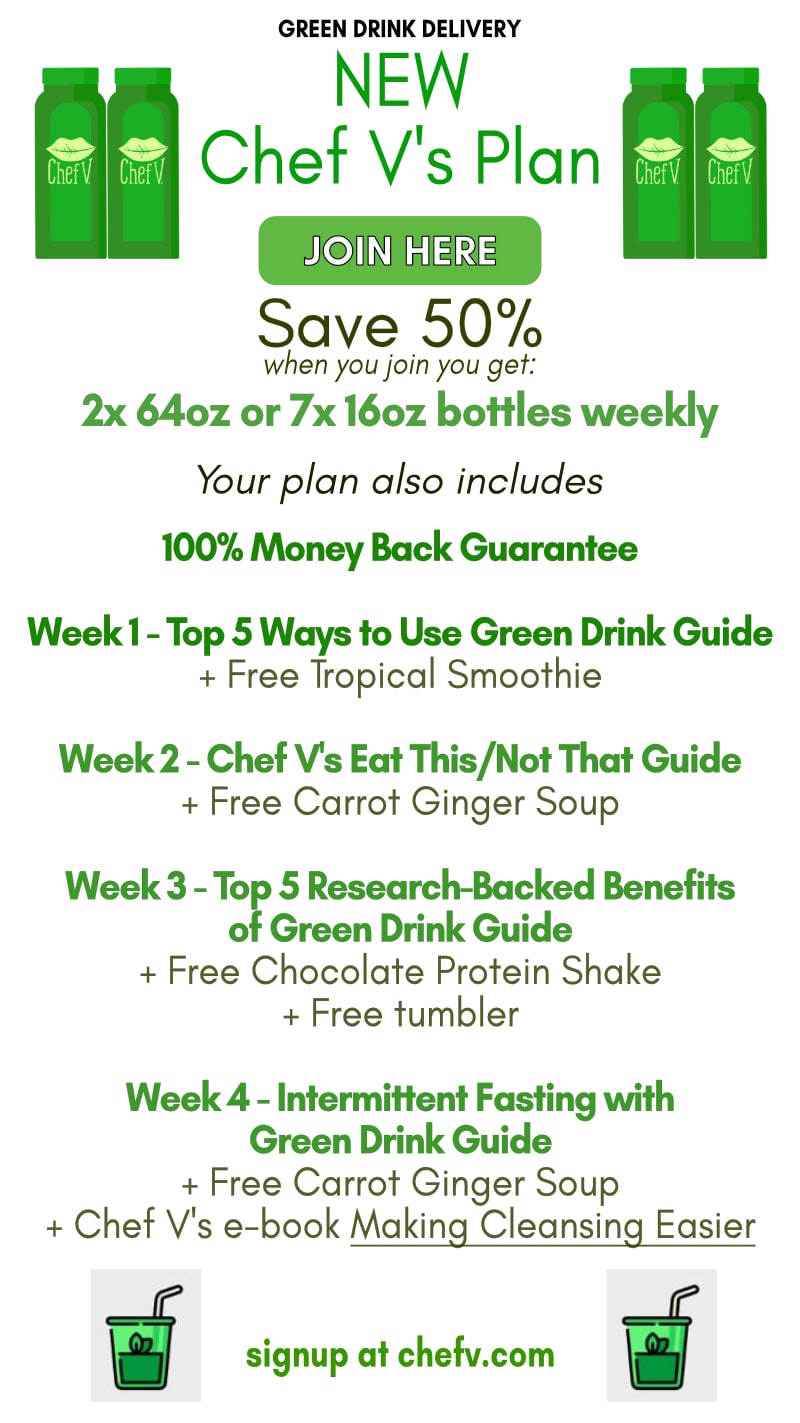